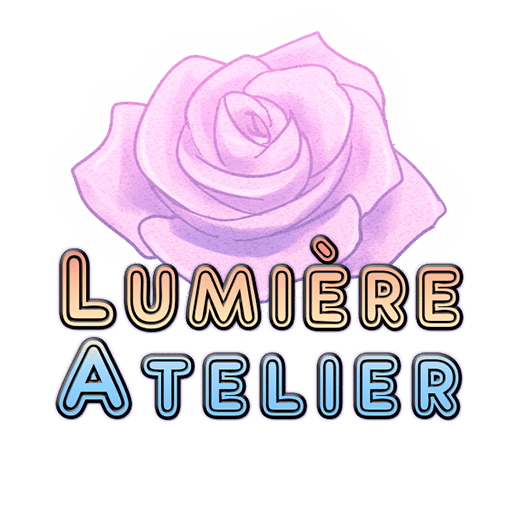 “Shiro this is like the twelfth comic project you have!! ACTUALLY FINISH SOMETHING YOU COWARD!” I KNOW!! OKAY!!! GOSH!! DON’T SHAME ME!!

But I’ve been thinking about a new one lately, so… allow me to talk about the “sadpriest story” !

First, it started with wanting to make a public NSFW comic. The first idea for said NSFW comic was for the “necromancer story” which I haven’t spoken about other than a vague dropping about it existing, in Discord.

Basically, the “necromancer story” (its actual name is Beyond the Ivory Bell’s Toll) is about a necromancer who partners with a murder victim that he also shacks up with.

I did intend for that story to be short as possible, but the thing is, it’s a political murder-mystery in a fantasy world that’s based upon the 1790s-1810s, so worldbuilding and politics are particularly important to the story. So it’s a lot more complex than I thought it would be. I have the skeleton of the outline for it already, but I’m missing the meat. So it’s sitting in a little word document right now.

The very first idea for that necromancer story was a necromancer who has to kill over and over a demon that’s madly in love with him. As you might see, I dropped that premise and changed it to the aforementioned one.

Randomly a few months later, I revisited that initial premise in my head and thought, “Wait, but I could make that a different story…” so…

❤️ The rest of this content is exclusively for Angel-tier or above members of our Patreon.
You can see the full post by supporting us on Patreon for $2.

(If you're already a patron, you can login here).
TAGS: voice into viscerawip
Previous Post